Mr. Ringo became a director in June 2021.  From 2010 until 2015, Mr. Ringo served as a Senior Advisor at Barclays Capital, the global investment banking division of Barclays Bank PLC, and as Strategic Advisor at Sofinnova Ventures, a life sciences-focused investment firm. From April 2008 until his retirement in April 2010, Mr. Ringo served as Senior Vice President of Strategy and Business Development for Pfizer and was responsible for guiding Pfizer’s overall strategic planning and business development activities. Prior to joining Pfizer, Mr. Ringo was President and Chief Executive Officer of Abgenix, a public biotechnology company acquired by Amgen in 2005. His experience in the global pharmaceutical sector also includes nearly 30 years with Eli Lilly and Co., where he held a number of executive roles and was a member of Lilly's operating committee. Mr. Ringo currently serves as a director of Assembly Biosciences and recently served as a director of Dermira (acquired by Eli Lilly and Co.) and Five Prime Therapeutics (acquired by Amgen), both public biotechnology companies prior to acquisition. He previously served as a director of Immune Design, Sangamo Biosciences, Mirati Technologies and Onyx Pharmaceuticals, each of which was a public company during Mr. Ringo’s service as a director. Mr. Ringo received a BS in Business Administration and an MBA from the University of Dayton. 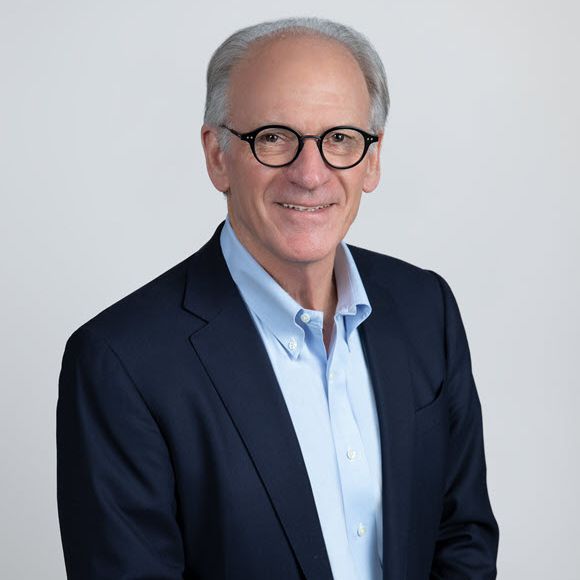