Dr. Vousden received her PhD from the University of London and, following postdoctoral fellowships at the ICR and the National Cancer Institute, she returned to London to establish a research group at the Ludwig Institute. Returning to the US, she was Chief of the Regulation of Cell Growth Laboratory at the NCI before coming back to the UK to take on the role of Director of the CRUK Beatson Institute in Glasgow.  In 2016, she became Chief Scientist at CRUK and moved her research group to the Francis Crick Institute in London.  Dr. Vousden’s research has focused on the tumor suppressor protein p53. She has made contributions to our understanding of how p53 is regulated and the functions of p53 that contribute to its ability to control cancer progression.  She revealed an unexpected ability of p53 to help cells adapt and survive under transient periods of nutrient starvation, work that has led to a more general investigation of cancer cell metabolism. More recently, she has been exploring the role of oxidative stress and serine metabolism in cancer development and progression. 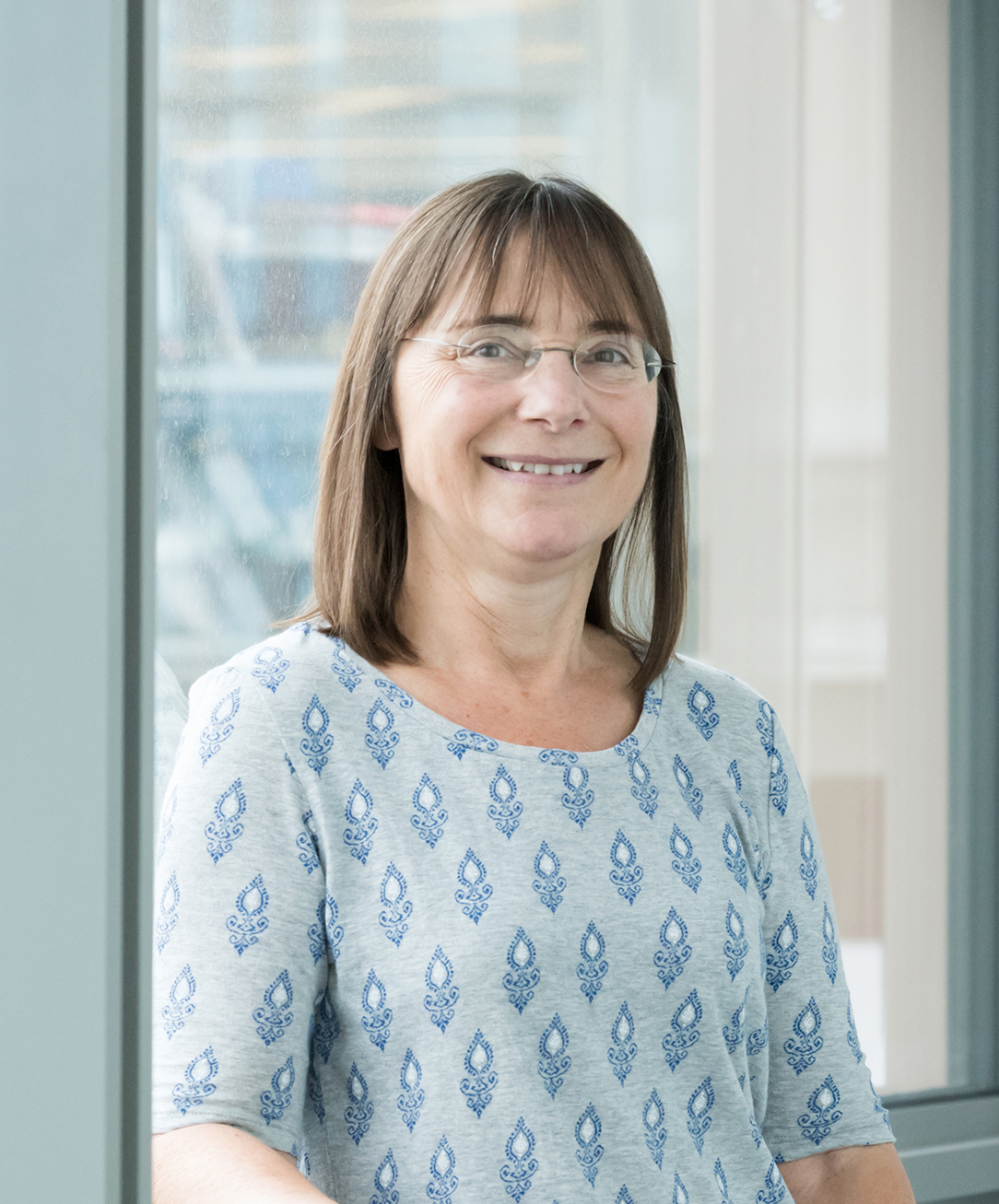