After training as a synthetic organic chemist, Dr. Pearce served for 27-years at Eli Lilly and Co. in the areas of cancer drug discovery and clinical development.  As Lilly’s presence in oncology grew, Dr. Pearce held several positions of increasing responsibility, ultimately as Vice President of Cancer Research and Clinical Investigation and as Distinguished Research Fellow, Cancer Research. During this time Lilly’s cancer drug discovery group introduced 25 investigational drugs into clinical trials, and 3 new drugs were approved for the treatment of cancer by worldwide regulatory agencies including GEMZAR and ALIMTA. Dr. Pearce retired from Lilly in 2006, and has served in several board, consulting, and advisory roles in the academic, government and biopharmaceutical communities.  Dr. Pearce received a BS degree in chemistry from Texas A&M University in 1974 and was awarded a PhD in organic chemistry from Harvard University in 1979.  In 2006 he was named a “Hero of Chemistry” by the American Chemical Society. 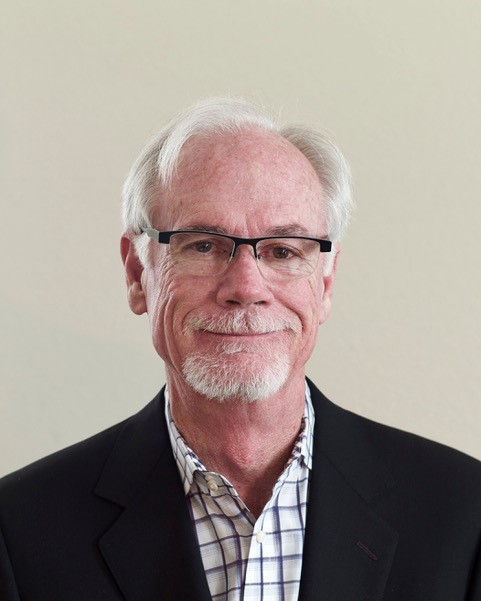