Mr. French was named Board Chairman in February 2021.  Mr. French has been in the life science industry for the majority of his career, working with pharmaceutical and medical device companies, both large and small.  He currently serves as Chairman of the Board of On Target Laboratories, which is in late-stage development of a fluorescent imaging technology that enables surgeons to see and remove more diseased tissue.  Mr. French has served as Chief Executive Officer (CEO) of two start-up biopharmaceutical companies in the diabetes and obesity area, Calibrium (acquired by Novo Nordisk) and Marcadia Biotech (acquired by Roche).  He also served as CEO of two life science start-up medical device companies in the cardiovascular field, Corvascular. and Zephyr Medical.  Previously, Mr. French was a senior executive at cardiovascular device company, Guidant Corporation (acquired by Boston Scientific), including roles as Vice President, Global Marketing for the Vascular Intervention division and VP, Corporate Marketing and Communications. Earlier in his career, he held numerous marketing, sales, international and general management positions for Eli Lilly’s Medical Device Division and Guidant. Mr. French currently serves on the board of trustees of Marian University.  He volunteers at Catholic Charities of Indianapolis and has served on several community organization boards.  Mr. French earned a B.S. in Business from Indiana University and an M.B.A. from Harvard University. 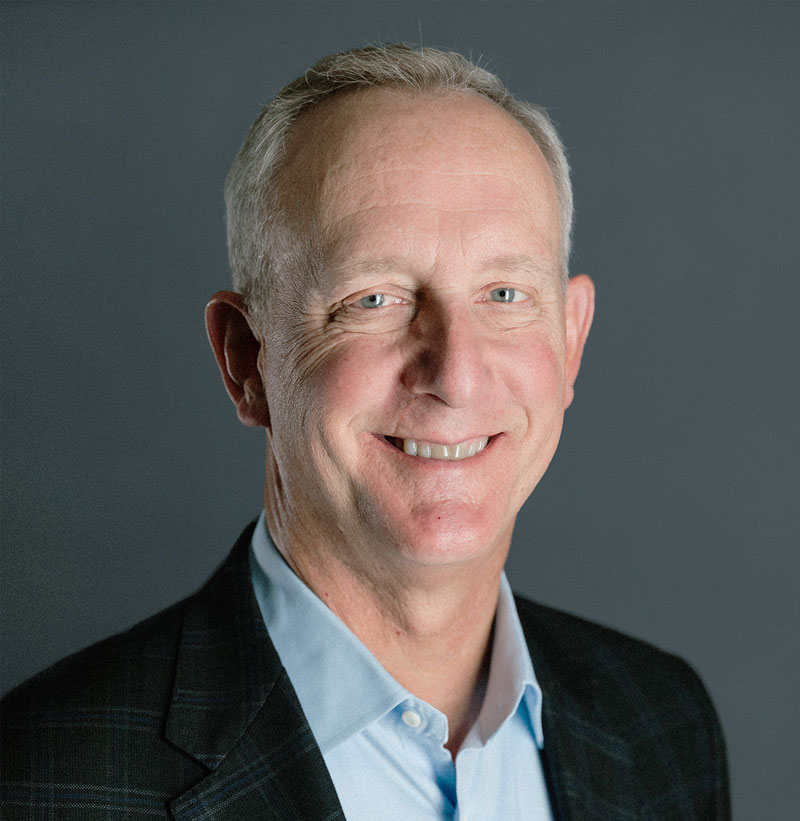