Dr. Androphy is a company founder and Kovina’s Chief Scientific Officer.  Dr. Androphy is the Kampen-Norins Professor and Chair of the Department of Dermatology at Indiana University School of Medicine. He received the MD from the University of Rochester followed by residency at the University of Pittsburgh. After a 4-year post-doctoral fellowship at the National Cancer Institute/NIH where he investigated the molecular biology of papillomaviruses, he began his academic career at Tufts Medical Center, where he continued to study papillomaviruses. His lab cloned the gene that was later identified to be the genetic defect in spinal muscular atrophy (SMA) and identified the importance of RNA splicing in SMA. In 2001, he was appointed as the inaugural Barbara and Nathan Greenberg Professor and Vice Chair for Research of the Department of Medicine and Director of the MD/PhD Program at the University of Massachusetts Medical School. There his research team studied the mechanism of alternative mRNA splicing and discovered the antisense oligonucleotide that was licensed to Ionis Pharmaceuticals that became the first FDA approved treatment for SMA in 2016. In 2010, his lab moved to IU where he continues to pursue development of novel therapeutics for the treatment of papillomavirus infections and associated cancers. His research programs in HPV and SMA have been continuously funded by NIH grants since 1987, and he is an inventor on multiple patents. In 2020, he co-founded Kovina Therapeutics Inc. to advance the discovery of HPV small molecule inhibitors. 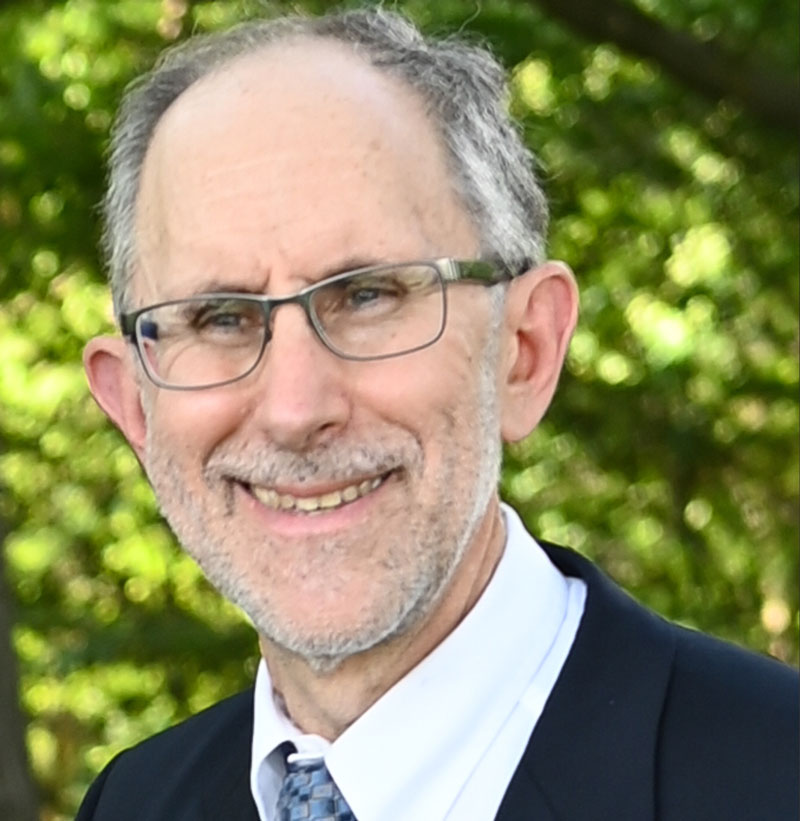